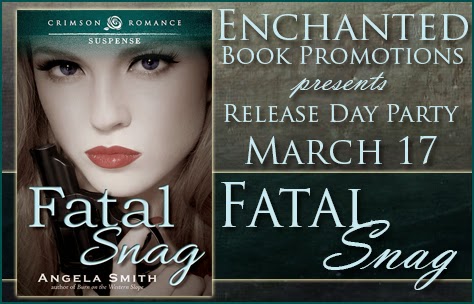 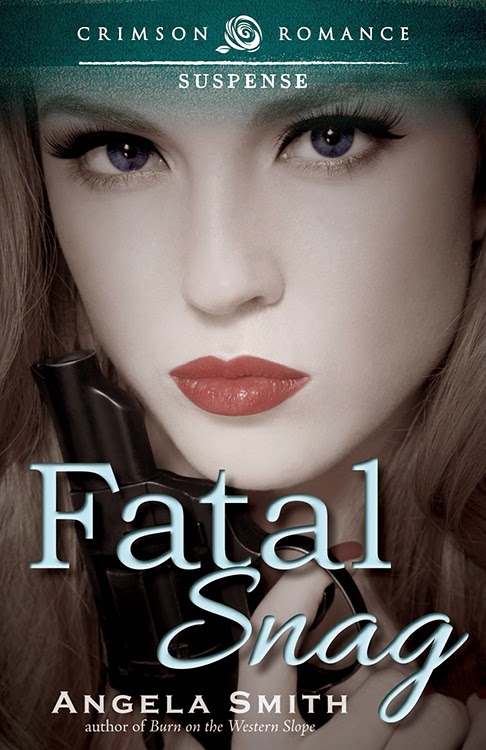 
Hollywood fashion consultant Naomi Fisher is happy to use her obsessive-compulsive planning to assist with her cousin's wedding, but her history with the sexy and sullen Chayton Chambers, the groom’s brother, terrifies her. When the groom is kidnapped at his own wedding, Chayton and Naomi rush to find an important relic to satisfy the ransom before her cousin becomes a widow before a bride. Naomi trades garters for guns as survival, and love becomes a deadly game impossible to resist.

Surprise flashed through his brain, but he narrowed his eyes before it had a chance to erupt on his face. He edged closer. In her heels, her nose usually touched his chin, but now the top of her head came under his chin. Her breath curled around his cheek, exerting an agitated pull on his hormones that left him shaky and hesitant. He camouflaged that hesitation with cockiness and confidence.

She inched her nose higher. He leaned down to look at her, his face a fingerbreadth from hers. “Maybe that’s your problem,” he grumbled. “Maybe you can’t get over the fact that I never tried to kiss you.”

He closed in on her, pinning her against the wall as he settled his hands on the wall near her head. She couldn’t move with him so near and he made a point to trap her.

He remained that way for several seconds, staring into blue eyes of defiance as they breathed in each other’s breath. His pulse hinged precariously close to plunging overboard and disrupting his steady poise, but for now he held on.

Then he kissed her. Hard. Briefly. Fervidly. Heat traversed from his toes, agitating his shaky thighs and roosting in his loins only to explode behind his eyes.

She deepened the kiss, a slight brush of her tongue against his. He held on another brief moment then dropped his hands and backed away before his point became futile. Swiping a hand across his mouth, he pinned her with a hard gaze. “Is that better?”

“I’m not here to ask your forgiveness.” 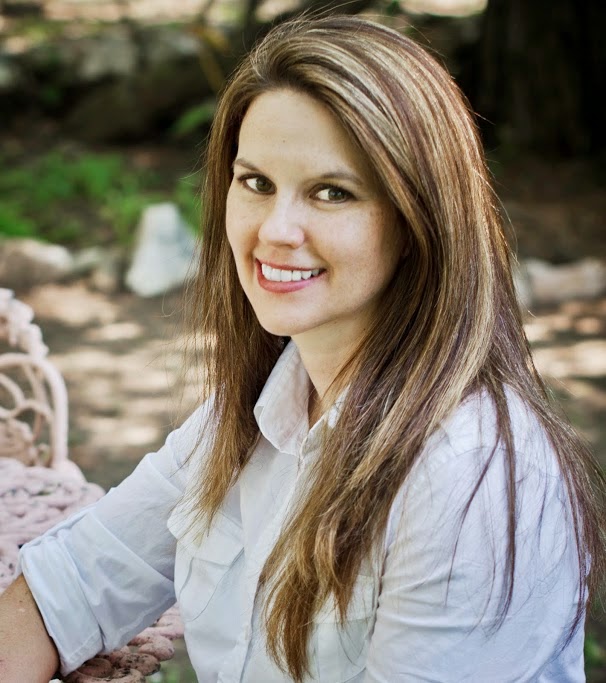 During her senior year in high school, Angela Smith was dubbed most likely to write a novel, and that has been her dream ever since her mother read Brer Rabbit to her and her sister so often that they were able to recite it back to each other before actually learning to read. She’s always enjoyed stories about the adventure of love, and getting involved in the legal field developed her love of suspense. A certified paralegal, work gives her perfect fodder for her romantic suspense stories. When not caring for her small farm or spending time with her husband of two decades, she enjoys creating, reading, and dreaming of the places she’ll visit one day.

Angela Smith LOVES talking to readers. You can contact her in the following ways: