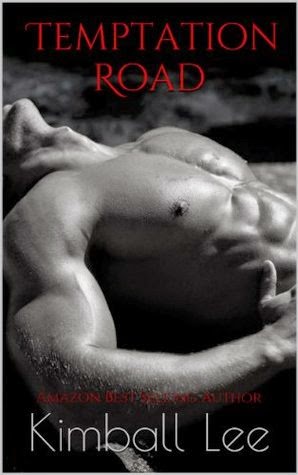 What if you had to choose between a life of fame and luxury or finding your truest love while restoring a house overflowing with magic and enchantment in the Blue Ridge Mountains?

Reagan Hart is the DeLuca Girl, hers is the world famous face of a generation. Her husband has directed five of the highest grossing movies of all time, and her ex is a hunky detective who can't get her out of his heart. She has all that glitters, but it isn't at all what she bargained for. Beguiled by the story of a mystical old house in the Blue Ridge Mountains, she walks out on her past and into her future.

In the village of Seven Devils, North Carolina she is drawn to and enchanted by The Mary's House and comes face to face and heart to heart with breathtakingly handsome and reclusive Fletcher Green. Fletcher steals Reagan's heart in an instant but there are secrets to be told and he hasn't uttered a single word in twenty years. Only his brother Teddy has discovered the mysterious truth that sets Fletcher apart from all others.

The two brothers will rebuild The Mary's House for Reagan and along with a town full of eccentric's she just might find her place among the charms and bits of magic, both good and evil. Fate, destiny, passion and a touch of the divine will change her forever as she becomes a part of all that exists on Temptation Road.

The New and Last Mary
Chapter 1

The house on the bend of Temptation Road came to be Reagan’s quite by chance, or by destiny, perhaps. If she hadn’t overheard a location scout telling her soon to be ex-husband about the Victorian confection he just couldn’t get out of his head, she might not ever have known about Seven Devils, North Carolina. But the young man was captivated by the rambling, crumbling, curly-cued good witch’s house, and he felt that it had to be immortalized on film. She was at a wrap party for Carlo, the brilliant director’s latest movie, another block-buster without a doubt. Carlo was her husband, and he wasn’t listening at all, he simply peered over the young man’s head. His gaze lingered on his soon-to-be-next-wife lounging poolside, wearing nothing more than a body-paint bikini and a desperate look. But Reagan stepped up and listened to the story of the Mary’s house and packed her Louis Vuitton luggage that very night. She introduced herself to the location scout and asked about the house and the town with the frightful name.


“Oh, not frightful at all!” he gushed, “entrancing, captivating!”

That was all she needed to hear, she set out to find that ruin of a house as she left her ruin of a marriage without shedding a single tear. She boarded a flight at LAX and flew across the country, toward anything auspicious.

When she landed in Knoxville it seemed she’d only just boarded the plane. Had she slept or even blinked in so short a time? Maybe she’d entered a time warp or traveled through a wormhole, it seemed she’d dreamed she was flying and suddenly she had arrived. Such happenings would become commonplace once she inhabited the Mary’s house, things that were beguiling and whispered of love and magic and enchantment. But all of that was yet to come.

She called her mother and then her best friend, Alana, from the Crowne Plaza, it wasn’t the type of hotel she preferred, but it was the best the city had to offer. She told them she was flushing her cell phone down the toilet along with the last ten years of her life and she’d let them know her new number as soon as she had one. She said she could no longer stand the sight of Carlo, or to be loved by Sean, and that she didn’t want to be admired by the world. She was disappearing into the mountains, to a different life, to something that was still hidden from her but she was certain it would make itself known. She didn’t flush the phone, she just let it swim for a while in the pristine white potty, then fished it out and crushed it beneath the heel of her Hermes boot.

Both her mother and Alana were concerned over her abrupt flight from Los Angeles, but they were glad she’d left Carlo. Reagan assured them she could feel happiness and meaning beginning to grow and take shape in her soul by the minute, so they were glad for her, in spite of their concern.

She bought a pearl white Yukon SUV the next morning and paid for it with her titanium American Express card, then she drove into the Blue Ridge Mountains. She wound up and around and into banks of fog that threatened to engulf the SUV and her along with it, she was, it seemed, vanishing into oblivion. The road was so narrow in some places and the visibility so poor, that she wondered what on earth had possessed her to run away. Why had she wandered into this remote part of the world, what had drawn her so urgently? Several times she nearly slipped off the edge of the road, the car’s tires spinning and sending small rocks tumbling down the mountainside.

When she came to a scenic overlook and pulled over, she stared ahead at the most beautiful cloud-shrouded mountain vista she could ever have hoped for. She started to get out then noticed a large black bear rustling through a trash bin, it looked her way and made a mewling cry. She locked the doors as if the creature might dare to climb in with her, she began to shake violently with fear of wild things and her future, as she inched along the perilous road. She pulled into the first motel whose sign caught her headlights and rested her cheek against the steering wheel before going into the office. At the front desk she asked how far she was from Seven Devils and if there had been any incidence of bears wandering the motel property.

Housekeeping woke her early in the morning, banging on the cheap metal door. She peeked out and told the maid to give her half an hour. When she stepped into the world outside, it was dazzling sunlight with an electric blue sky and a hundred shades of green and pine trees that pierced the roving clouds then reached to heaven and beyond. The mountain world was sharply green, not only as a color but as an all-encompassing smell. It inundated the senses, a saturated aroma of pine bark and sap and needles and fallen cones, sprightly and scintillating. It spoke to something locked inside her, something as old as the beginning of the very particles she was made of. Whispering its secrets softly, beckoning and calling wordlessly, “rest in me, here is where we all began, come into me and exist.” 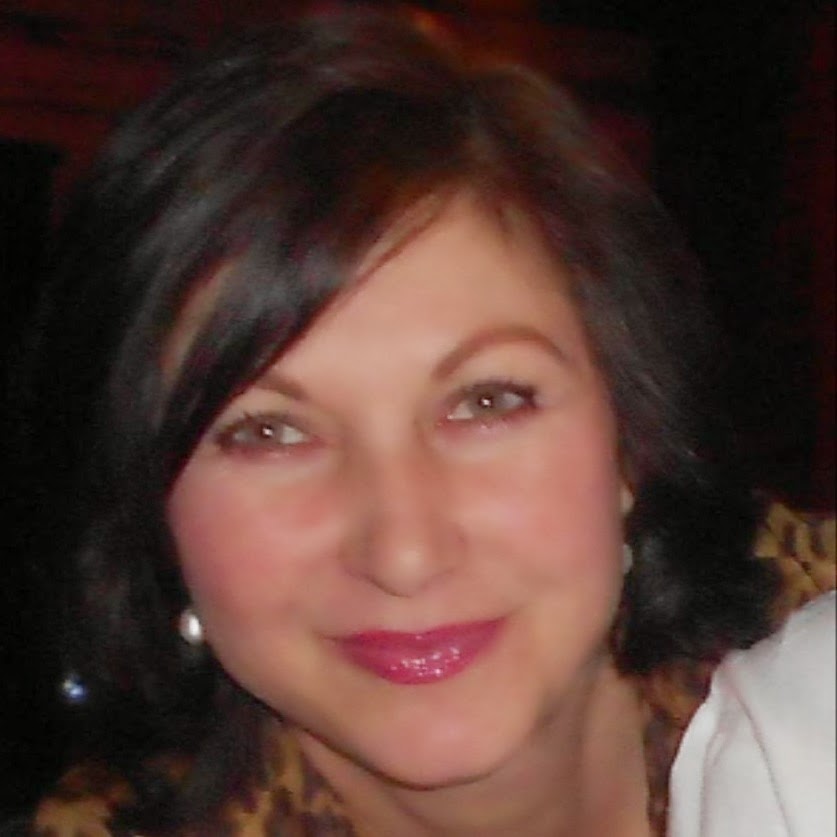 Kimball Lee had break out success with Surrendering Charlotte Chronicles in the 2013 and hasn’t looked back. The topics of her novels and novella-series will vary, but her style of writing remains the same. Kimball doesn’t write 700 page books padded with useless words that take three pages to describe a doorknob. She does write funny, interesting, happy, sad, romantic, often titillating, and always thought provoking books that pack a lot good reading into just the right number of pages. Lee’s first novella, Legal Action, changed her life over night with more than 200,000 downloads in the first 90 days of publication. Kimball writes twelve to fifteen hours a day and she loves ALMOST every minute of it! Kimball Lee is represented by Joyce Holland at D4EO Literary Agency. Connect with Kimball via her social media networks, she actively engages her readers and shares some really great content!