For those of you who haven’t followed: The time has come to celebrate the release of the fourth novel in the award-winning Nymph Series, Savannah Sacrifice!  As part of the celebration, I have decided to do something a little different on this blog tour. On each guest blog stop (where a guest blog is requested), I will be giving readers a song and a secret about the book!

Trust me, this book carries many, many secrets. Some of the secrets are fun, some are deliciously wicked, but guaranteed you will love them all! So, grab a seat, remember to follow (and put in for the giveaways) and get ready to learn more about Savannah Sacrifice!

In addition to a secret, I’m also going to be sharing a song that played a part in the creation or acted as a theme when writing the novel.

Please feel free to leave me a comment. And if you’ve read the book and it has made you think of a song (or something equally amazing), leave me a comment! I will be stopping by each stop, and I will post each participating entry on my Facebook/Twitter page!

(You can learn other secrets about Savannah Sacrifice by checking out earlier guest posts!)

Roughly translated it means: Spirit, join the land of the living. Restore the body and the soul. Blessed forever. Love. Grace. Compassion.

(I don’t want to spoil anything for you following along!)

Today’s Song: If there is one song that would be “Starling’s Song” My Immortal would fit the bill. Starling was an incredible character to create. In trying to empathize with her struggles I would listen to this song while writing.

I am looking forward to seeing you at the next stop!

Thank you for all the love and support,
Danica Winters 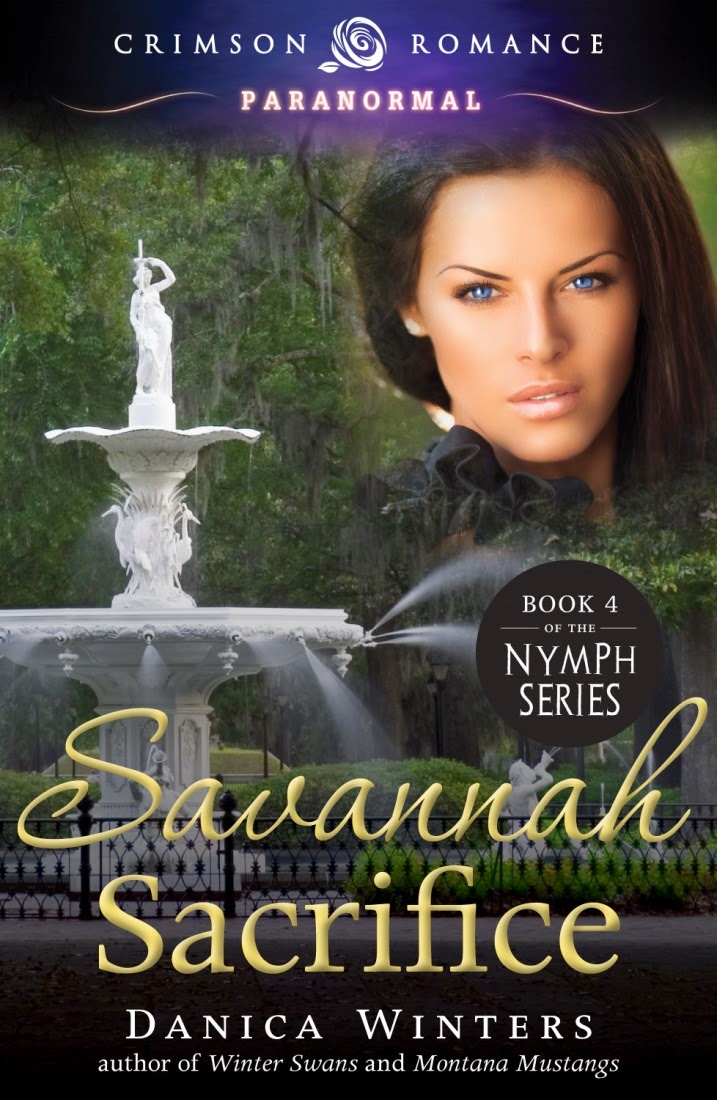 Being a demi-god has its privileges. For the young nymph, Starling Jackson, it means the gift of seduction and more than that—near immortality. Yet, when her life is filled with spirits, immortality may not be all it’s cracked up to be.

With the help of her bodyguard, Jasper Gray, and secret books left to her by her late-mother’s friend, she may have found the answer to all of her problems.  First, they must find a way to locate the books in their enemy’s hotbed all while staying safe and most importantly—without falling in love.

In the battles between the head and the heart and enemies and friends, tough decisions must be faced—and sacrifices made. 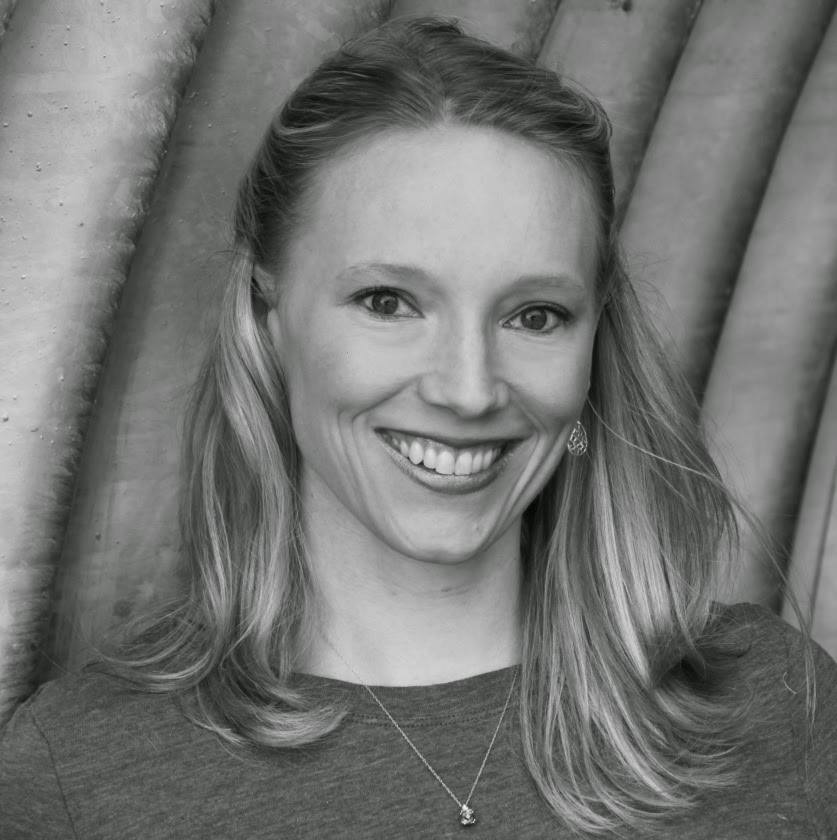 Danica Winters is a bestselling author of over ten books.  She has won multiple awards and is known for writing books that grip readers with their ability to drive emotion through suspense and occasionally a touch of magic. Most recently, Danica was the winner of the 2013 Paranormal Romance Guild’s Book of the Year Award and currently a finalist in the Chanticleer Reviews and Media Paranormal Book of the Year competition for her paranormal romantic suspense novel, Montana Mustangs.

When she’s not working, she can be found in the wilds of Montana testing her patience while she tries to understand the allure of various crafts (quilting, pottery, and painting are not her thing).  She always believes the cup is neither half full nor half empty, but it better be filled with wine.