Cover Reveal Tempted by a Rogue Prince by Felicity Heaton 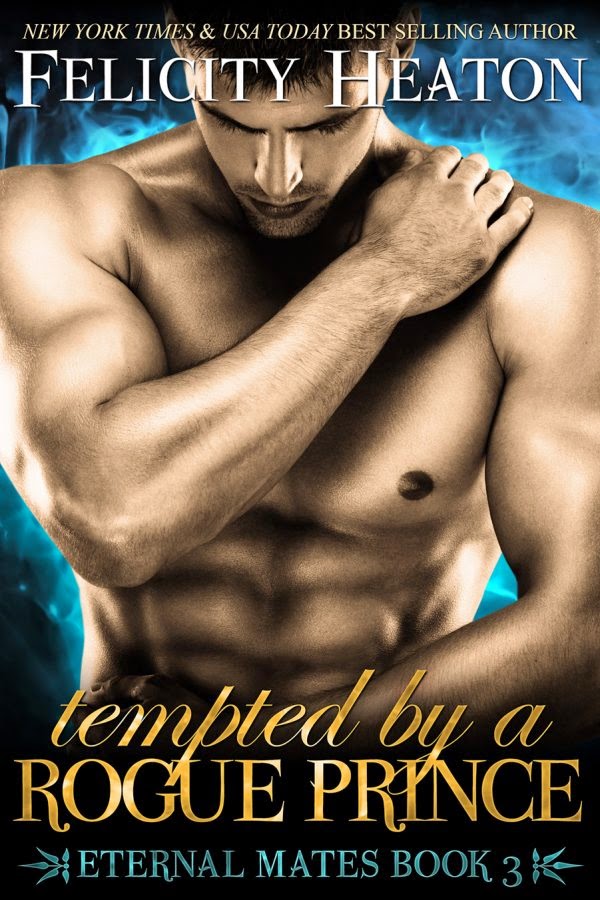 An elf prince on the verge of losing himself to the darkness, Vail is maddened by the forty-two centuries he was under the control of a witch and forced to war with his brother. Now, he roams Hell seeking an escape from his terrible past and the heads of all who bear magic. When demons of the Fifth Realm capture him, he sees a chance to end his existence, but when he wakes in a cell to a beautiful female, he finds not death but his only shot at salvation—his true fated mate.

Captured by the enemy of the Third Realm when the war ended, Rosalind has spent months in the cells of the Fifth Realm with her magic bound, forced to heal the new king’s demon warriors, and haunted by the lives she has taken. When she’s brought to heal an unconscious man, she discovers her only hope of escape has come in the form of her worst nightmare and the first part of a prediction that might spell her doom—a devastatingly handsome and dangerous dark elf prince.

Unwilling to fall under the control of anyone ever again, Vail must escape before the Fifth King can use him as a pawn in a deadly game of revenge, but he cannot leave without Rosalind, the woman who looks at him with dark desire in her stunning eyes and awakens a fierce hunger in his heart. A witch who drives him mad with need even as the darkness within whispers she will enslave him too.

Can Rosalind escape her fate as they embark on a journey fraught with danger and resist the temptation of her rogue elf prince? And can Vail overcome the memories that madden him in order to seize his chance for salvation and the heart of his fated female forever?

Pre-order links and a first chapter preview of Tempted by a Rogue Prince are available at: http://www.felicityheaton.co.uk/tempted-by-a-rogue-prince-paranormal-romance-novel.php

Tempted by a Rogue Prince is due for release in ebook and paperback on August 9th 2014 and will be available from all major online book retailers.

Join Felicity’s mailing list to receive a notification when Tempted by a Rogue Prince is released, PLUS a sneak preview of the first 6 chapters of the book and chances to win a signed copy: http://www.felicityheaton.co.uk/newsletter.php

Add the book to your Goodreads shelf

Books in the Eternal Mates paranormal romance series:
Book 1: Kissed by a Dark Prince
Book 2: Claimed by a Demon King
Book 3: Tempted by a Rogue Prince
Book 4: Hunted by a Jaguar – coming in 2015 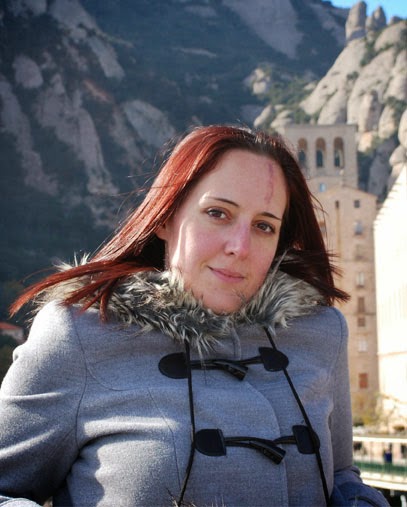 If you want to know more about Felicity, or want to get in touch, you can find her at the following places:

at July 28, 2014
Email ThisBlogThis!Share to TwitterShare to FacebookShare to Pinterest
Labels: cover reveal