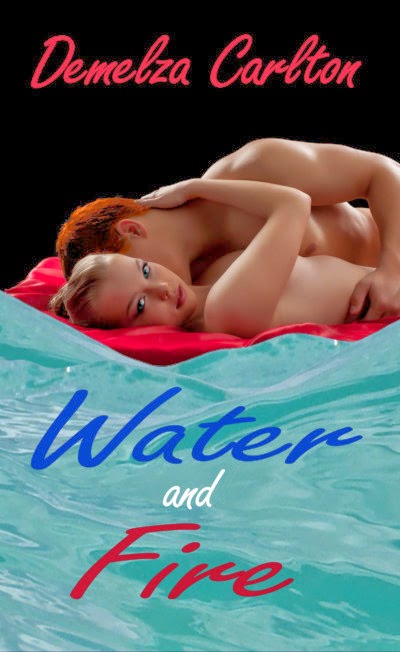 A steamy contemporary medical romance involving a sexy doctor, a naughty nurse, a midwife on a mission and a mysterious predator in Albany, Western Australia.

Working as a student midwife in an Australian country hospital is never easy, but Belinda finds more trouble than most.

There's the intern doctor who follows her around like an overgrown puppy, the dangerous local wildlife and her own secrets she must keep.

When she finds herself without a place to live, what else can possibly go wrong?

Or is it time for something to go right?

Belinda is a student midwife working at a small country hospital in Western Australia as part of her practical placement before she does her final exams.

On the way to work early one morning, she witnesses a car accident and the woman driver has gone into early labour due to the trauma of the accident. Belinda has never delivered a baby on her own before, but there is no time to get to the hospital before the baby emerges and Belinda rises to the challenge.

She is very aloof and guarded and doesn't seem to have many friends at the hospital, but Belinda is very efficent and gets things done.

A new intern, Aiden, is drawn to her and doesn't let her reputation as the ice-queen deter him from pursuing Belinda in a romanctic rather than professional manner.

Belinda though has been hurt in the past and refuses to let her guard down around anyone, even though sometimes she wonders what it might be like to give in to Aidan's fiery passion, even if just once.

The two of them dance around each for a while, but the reader knows that evetually Aidan's persistance will pay off and it does.

The love scenes are hot and sensual without being crude or overly explicit and more than the physical aspects, it'a the emotional connection between the two that resonates the most.

The book flew by, the pages seemed to turn themselves. I loved both Belinda and Aidan, they were both very believable and damaged characters and you could see why they were drawn to each other. The secondary characters fitted in well and there was a bit of comic relief at how one of the other student nurses supplemented her income.

I do have one niggle and it is this: Aidan was Irish and the author made him a red-head, that just seemed too cliched to me - black-haired Irish woman here - Irish people do have other hair colours besides red.

There is a twist at the end, which I won't reveal here, but you may guess if you know what the sequel book is about.

All in all an enjoyable, romantic read.

Demelza Carlton has always loved the ocean, but on her first snorkelling trip she found she was afraid of fish.

She has since swum with sea lions, sharks and sea cucumbers and stood on spray-drenched cliffs over a seething sea as a seven-metre cyclonic swell surged in, shattering a shipwreck below.

Sensationalist spin? No - Demelza tends to take a camera with her so she can capture and share the moment later; shipwrecks, sharks and all.

The Ocean's Gift series was her first foray into fiction, followed by the Nightmares trilogy.