Cover Reveal & Giveaway: To Love a King by Shona Husk 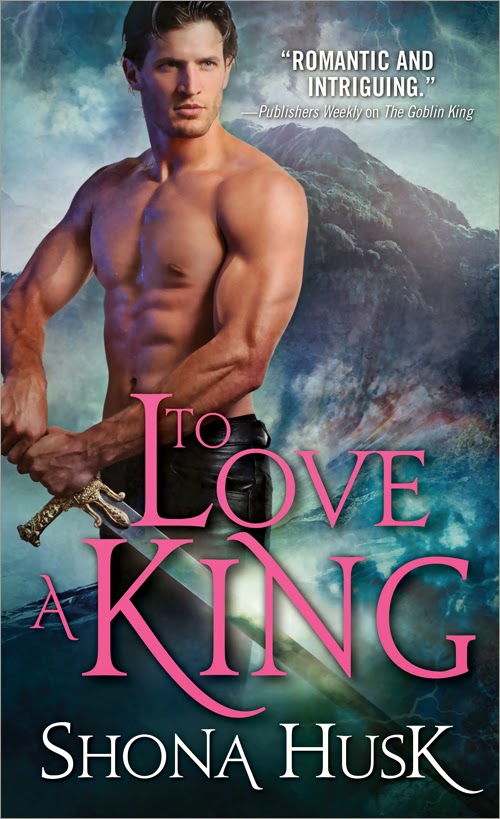 To keep the balance between good and evil at the court of Annwyn, Prince Felan ap Gwyn has two weeks to marry and take the crown. But he wants more than just power—he wants love; a love he once had but was too stubborn to hold on to.

It took years for Jacqueline Ara to put her life back together after Felan abandoned her. And she doesn't want fairies back in her life—even if her heart still burns for him. With war in Annwyn looming and death bleeding into the mortal world, Felan and Jacquie will need to heal old wounds for one last gamble. It's all or nothing to save both worlds.

“We could start over.” There was that smile, the one that could derail all of her good intentions, the one that warmed her blood like she was standing in the sun and basking in its heat.

She knew if she lingered too long she’d get burned. “To what end? We both know it will end badly again.”

She pulled her hand back and crossed her arms. “If I do what you want. If I go to Annwyn and give up everything I want. Is that about right?”

He clenched his jaw and looked away. She doubted he was watching the sunlight on the waves.
“You would be asking me to give up my whole life.” The very thing she’d once thought he’d do for her. It seemed neither of them was able to make a compromise. “You could have any woman you wanted. I’m sure many would like to be Queen of Annwyn.”

He looked back at her. “But I don’t love them.”

Her heart did an erratic dance, and spun. Her lips curved and the words to reply automatically formed on her tongue. When she met his gaze, the words froze. In his pale green eyes, she saw so many shadows. Love shouldn’t be followed by so much darkness. It should make you happy, not afraid. When she’d been around him, she’d always felt safe and loved and happy. Even now, she was tempted to give him another chance—right up until she remembered he was fairy and wanted her to go to Annwyn. Even now, he wasn’t telling her everything.

“I won’t take you back to Annwyn without your permission. No tricks or glamours. Can you at least think about giving us another try?”

“It’s not us that concerns me. It’s everything else.” She couldn’t imagine being surrounded by fairies all the time. If being in Annwyn didn’t make Felan happy, how was she supposed to like it? She was human, not fairy. And compared to them she would be dull and boring. A waitress couldn’t be Queen.

“I have twelve days, Jacqui. I’m running out of time.” For a moment, he looked tired and worn out, as if his long life was catching up with him.

“The magic is failing and damaging both worlds.”

“Right.” So he’d come to her to save the world—worlds. She could barely keep her life together. How did he expect her save the world and rule Annwyn?

“Read the paper, watch the news. Tell me what you think.” He stood. “I’ll come back tomorrow.”

“I’m not working tomorrow.” She glanced up at him. Should she have told him that?

“Then I’ll come to your house. Seven okay? Maybe we could go out somewhere.”

“Like a date?” He was asking her out on a date? When had they agreed to that? She hadn’t even agreed to see him tomorrow, and yet she didn’t want to say no. She wanted to see what he’d do, and she wanted to know more about Annwyn and what was happening. Would he tell her about his life in Annwyn, the parts he’d never shared?

“Only if you want it to be.” He walked around the table and placed a kiss on her cheek.

She turned and her lips brushed his. He smelled the way he always had, like summer and fresh grass, as if she could close her eyes and all her troubles would vanish on a sultry breeze. His lips were warm and tasted like coffee.

Half a second later, she realized what she’d done and pulled back. He gazed down at her, and for a moment she thought he was going to lean in and kiss her properly. She realized she wanted him to. The old lust reawakened, filling her belly with heat, and she was so tempted to fall back into his arms and pretend everything would work out fine.

He brushed a stray curl off her face, his fingers lingering for a moment. “Enjoy the cake.” 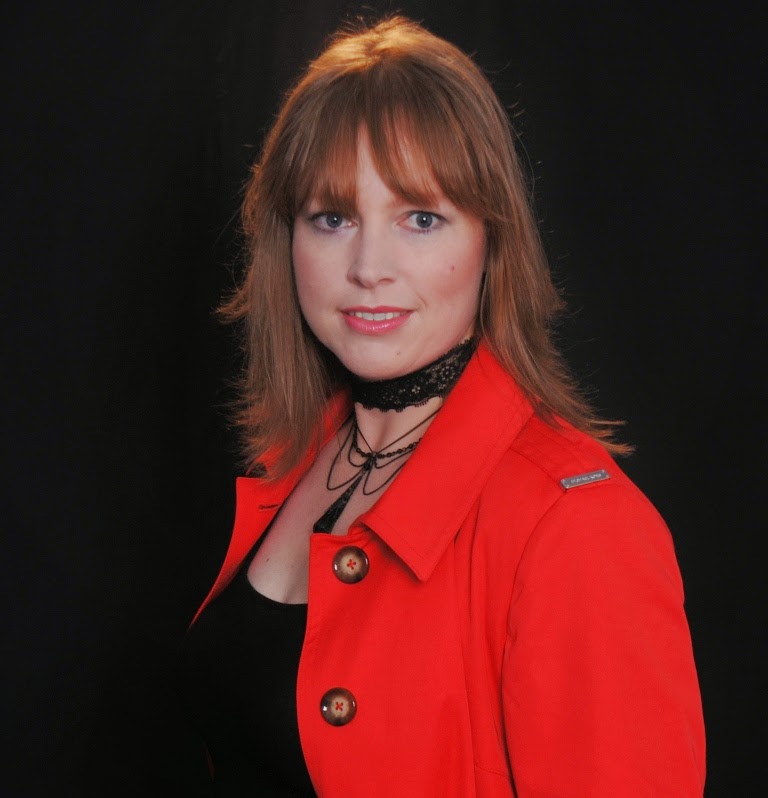 Three time ARRA finalist Shona Husk lives in Western Australia at the edge of the Indian Ocean. Blessed with a lively imagination she spent most of her childhood making up stories. As an adult she discovered romance novels and hasn’t looked back.

With stories ranging from sensual to scorching, she writes paranormal, fantasy and sci-fi romance.

You can find out more at www.shonahusk.com

Book 1 of the series The Outcast Prince.