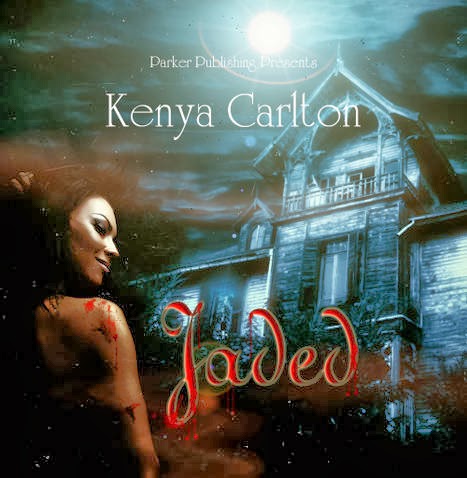 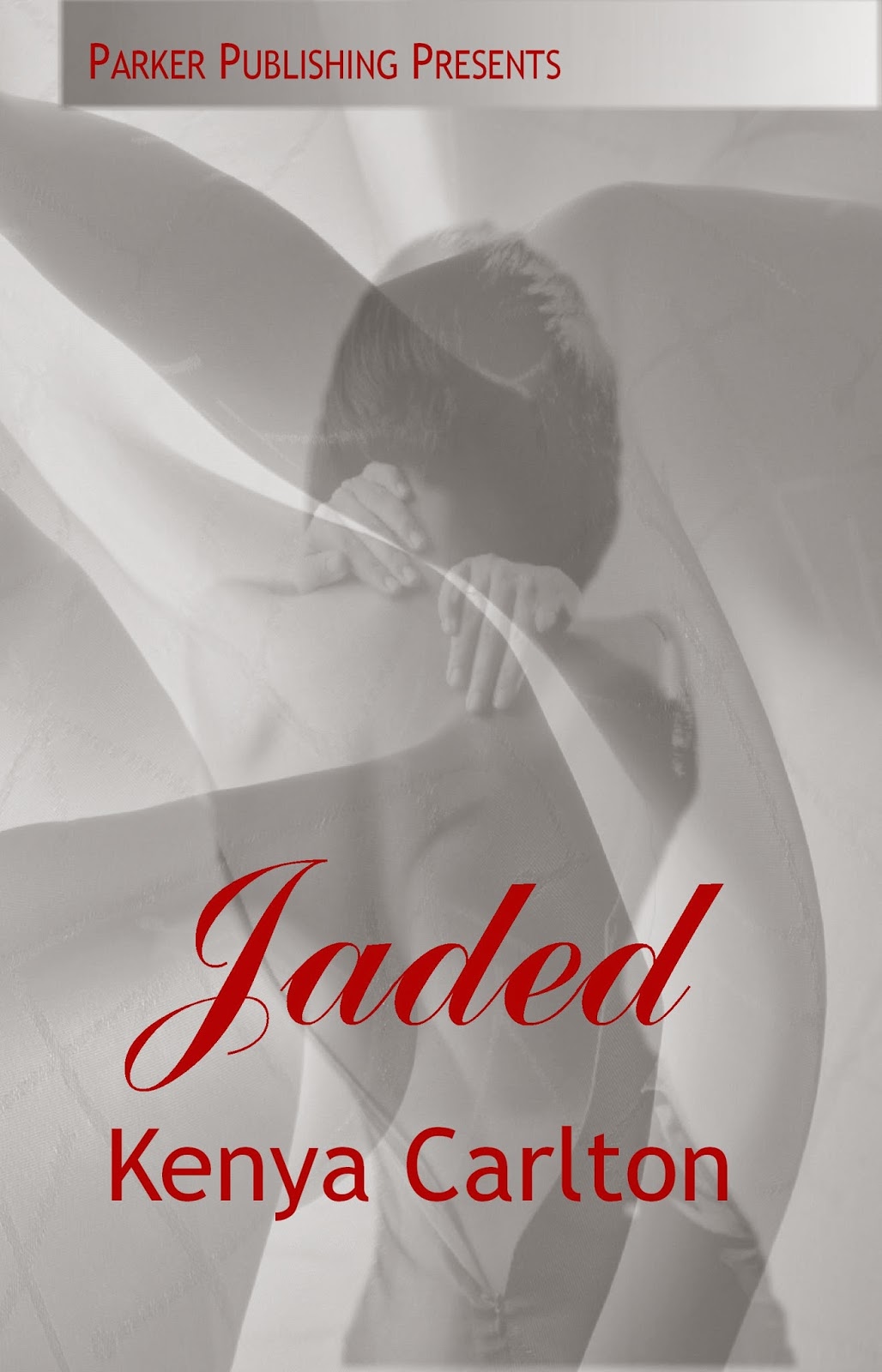 War correspondent Mia James is back on US soil and ready to tackle a juicy political story that could make national headlines.  A politician’s aid goes missing, and the son of the wealthiest family is the only suspect.

Determined to take down the mayor of the small seaside town, Mia comes up against an angry ghost with her own agenda.

Afraid she may be suffering from post traumatic stress Mia figures that she’s way over her head and enlists the help of resident black sheep Gabe Montgomery.  Now, she must solve the mystery of her not so friendly ghost, stop herself from falling in love with the mysterious winery owner, all while making it out alive.

Martin Conway didn’t know what to expect. He idled in his police cruiser on the curb in anticipation of a few ominous clouds or some menacing lightening to strike down on the house. He wasn’t quite sure since he avoided this place as much as possible.

The manor that sat above Vine was a picture of Victorian splendor. Or at least that’s what the welcome brochure to all new tourists had professed.

No one had occupied the oldest standing mansion in town permanently for years and the historical society made sure no one probably ever would. Restrictions had been placed on the home that most modern families weren’t willing to contend with and older homeowners would be too overwhelmed to be bothered. The most that could be hoped for was the occasional renter. So the mansion that encompassed every viable asset that a haunted house possibly ever could, sat empty.

It didn’t matter that the lawn was cut and the bushes were trimmed. Nor did it matter whether fresh paint was applied every other year or so. Right now all that mattered was that he, Martin Conway, had to get his butt in gear to welcome the new residence of Holloway Manor to Vine.

As Sheriff he took his job seriously. Crime was virtually nonexistent. A few run-ins with the local teenagers now and again were the worse offenses he imagined but that was expected in any small town.

Martin turned the ignition off and grabbed his hat. Vibes of intense displeasure seemed to waft his way from the house, with a deep breath he pushed his apprehension to the side and sorted through his thoughts of what to say to the new neighbors of Vine.

"Good Afternoon, Ma'am." Martin tipped his head to the cute little number at the door. Pleasantly surprised he greeted the woman with all smiles.

"Conway, Sheriff Conway," he introduced himself.

The look on her adorable face made him forget the regular spiel he had prepared for all the newbie’s that entered town. She was this tiny little thing with big boobs and a nice ass which was a win-win combination in his estimation. Her smooth cocoa skin made his mouth water not to mention her face was kewpie doll cute but her expression told him she was all about being bad. The pool of her brown eyes seemed to suck him into her.

"Where are my manners? Please come in Sheriff. My name is Tracy and this tired piece of trash over here is my cousin, Mia." He followed the woman into the Holloway home to find it was exactly as he had imagined.

The structure was the only house that could be seen from the Carlisle hilltop that looked down on Vine. From the door the stained glass windows cast a colorful dance of colors around the front room. A bright and cheery effect that should have appeared fun and joyful, but came across eerie and haunting instead.

White dust cloths covered what he could only imagine was antique furniture. The unlived look probably lent a helping hand to the spooky factor of the estate.
Entranced with the infamous inside interior of the Holloway mansion, he almost stumbled over this woman. Simply stunned into stupidity by her perfect face he missed the hand that she held out to him.

"Mia James, what can I do for you?" His tongue twisted around his mouth. Ordinarily he would be considered a man of authority but this woman made him babble like a fool.

"I appreciate that," she replied.

"We have a little picnic scheduled this evening at The Grove and we would be delighted if you could join us." He flashed his pearly smile in hopes it would be enough to persuade them to come.

"The Mayor is sponsoring this little shindig to extend his hand of thanks to the people of Vine."

"Special thanks for what?" Mia asked.

"Uh.” Both women stared at him with something crossed between humor and confusion.

"He wants to thank everyone for their support in Vine and continued support when he runs for Congress."

"Well Conway,” Mia began, “that's a mighty fine invitation but I think I'll pass." she touched his elbow, with the sweetest smile. He was so enchanted with the Egyptian shape of her brown eyes that he found himself outside of the front door without the faintest idea how he got there. "Thank you for keeping us in mind."

"But there's barbecue and fireworks," he stupidly stammered.

"Sounds like a true hootenanny of a good time. We will definitely give it some thought." He understood a polite brush off when he saw one. Mia was so gracious he almost didn't mind how she had just kicked him out of the house.

“Oh well.” He stepped off the wraparound porch. Most likely he would see her again around town. Of course, the lack of information about these women would leave room for the Mayor to be unhappy with his fact finding duties.

Martin headed to his cruiser and figured he would go check across town for those vandals that kept spray painting something as silly as ‘Water’ in the quarry. It was the perfect excuse that he was too busy to be nosey if the Mayor asked.