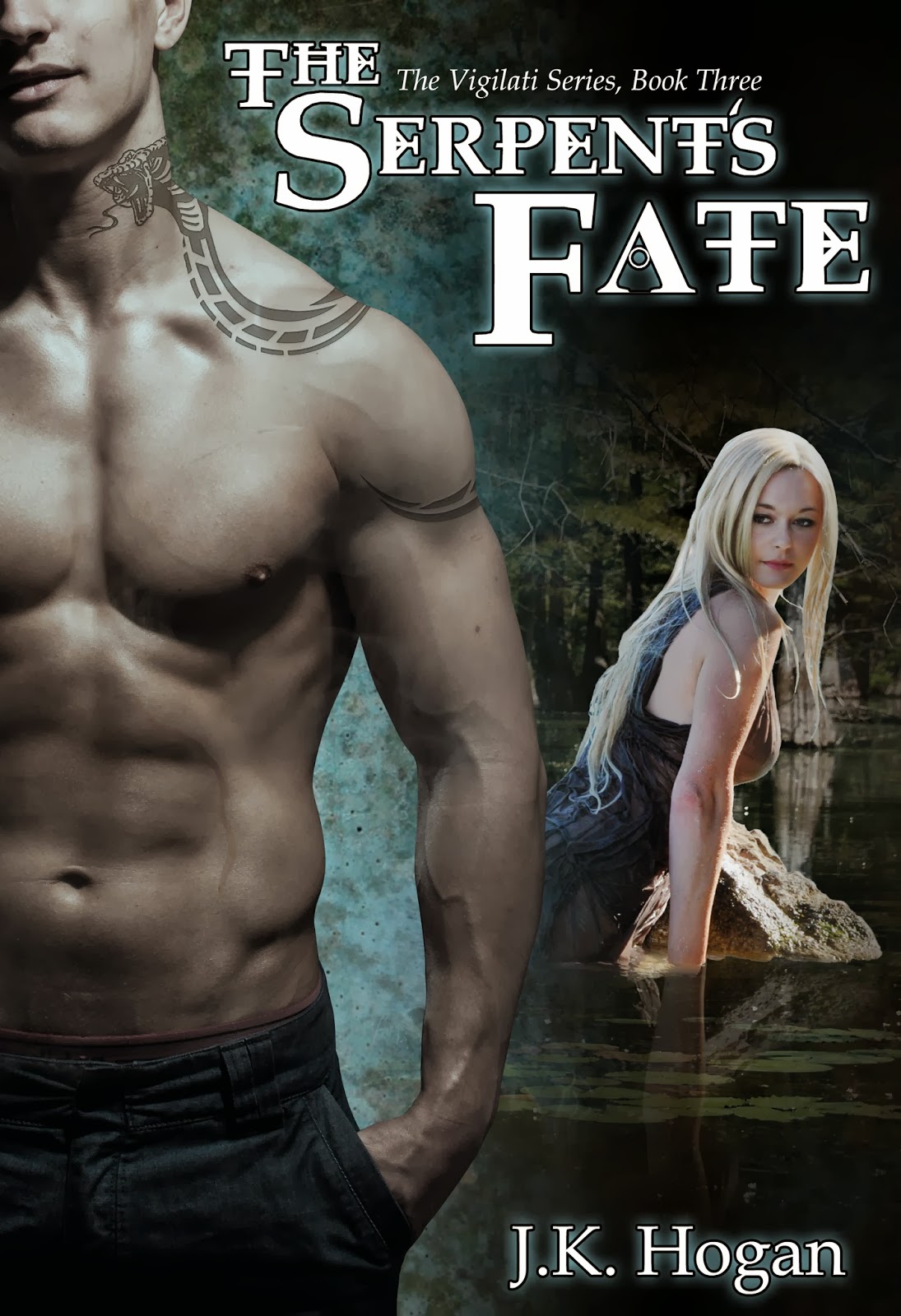 Can a traumatized veteran-turned-mercenary who is tormented by voices in his head be saved by the love of a wayward single mother with demons of her own? Afflicted by PTSD from serving in Afghanistan, and tormented by a childhood trauma, transient veteran Matthieu Rousseau struggles with the choices he's made in his life. Estranged from his family, Matthieu drifts from one mercenary job to the next, until one thing stops him. Fate.

In hiding from her abusive ex-husband, musician Fate Callahan lives in New Orleans with her seven-year-old daughter. She remains in constant fear of being found, and her worst nightmare comes alive when a dark, dangerous stranger tells her he’s been hired to locate and kill her—but wants to save her instead.

Fate and Matthieu find themselves on the run together, fleeing from the hitmen and an unseen evil worse than anything else they’ll face. While just trying to stay alive, they become entangled in the battle between the Vigilati and the Lochrim; an archaic sect of witches and the evil creatures they are bred to fight. Unbeknownst to Fate and Matthieu, they are more deeply connected to the Vigilati than either of them could ever imagine.

They must join family and allies of the Vigilati to help save the human world, possibly saving each other along the way. Matthieu teaches Fate how to trust in love again, while she gives him back the one thing he never thought he deserved—family.

Fate shot upright in her bed, on instant alert as she looked around the dark room. Something had woken her, she was sure of it. But there was nothing there. Her room, seemingly the whole house, was dead silent, yet she knew she had to have heard something.

While her eyes adjusted to the darkness, she climbed out of bed and put on a thin robe over her tank top and shorts. She crept towards the door to her bedroom, treading lightly while still listening for anything out of the ordinary. Her hand froze on the doorknob as she remembered Matthieu’s whispered plea to keep the door locked.

She’d planned on obeying—but what if their pursuers had made their way into the house? What if they’d taken out Matthieu? Fate wasn’t about to wait in her bedroom for them to come and get her, the perfect gift-wrapped sitting duck.

She had to make a quick decision. Turning the lock, she stepped out into the hall and listened. Finally, she heard it…a pained moan coming from somewhere in the living room. It was barely audible, yet excruciating—as if someone were gasping out their last breath. Matthieu.

Fate hurried into the open living room which was washed in pale moonlight from the large picture windows. She didn’t see anything at first so she started to turn toward Matthieu’s bedroom, when she heard the sound again, much more faint.

It came from the couch. Panicked, she rounded the end of the overstuffed sofa and looked down; sure she was going to find Matthieu bleeding out on the supple leather. He was there, but with no physical injuries that she could see.

His body was completely tense, back bowed off the couch but arms and legs straight, as if they were bound. But his face...his face was screwed into a twisted mask of indescribable pain—jaws clenched, teeth bared, eyes squeezed tightly shut.

She watched as he seemed to struggle against the invisible bonds, and he let out another one of those death-moans. The sound tore at her and she was drawn to it, helpless to do anything but try and stop his pain. Yes, he’d made her promise never to wake him—but maybe she didn’t have to. Maybe she could soothe him, ease his pain, while he still slept. It was worth a shot.

Climbing onto the couch over him, she straddled his hips and stared down at his pain stricken face. “Here goes nothing,” she whispered, and grabbed his thick wrists, one in each of her hands.

She felt her body convulse as she was violently ripped from her own consciousness and thrown, head-first, into Matthieu’s. 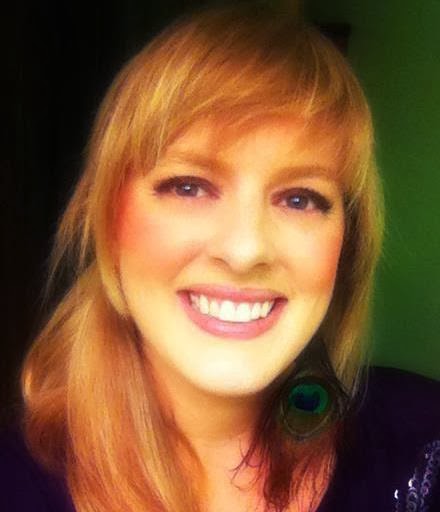 J.K. Hogan has been telling stories for as long as she can remember, beginning with writing cast lists and storylines for her toys growing up. When she finally decided to put pen to paper, magic happened. She is greatly inspired by all kinds of music and often creates a “soundtrack” for her stories as she writes them. J.K. is hoping to one day have a little something for everyone, so she’s branched out from m/f paranormal romance and added m/m contemporary romance. Who knows what’s next?

J.K. resides in North Carolina, where she was born and raised. A true southern girl at heart, she in the country with her husband and young son, a cat, and two champion agility dogs. If she isn’t on the agility field, J.K. can often be found chasing waterfalls in the mountains with her husband, or down in front at a blues concert. In addition to writing, she enjoys training and competing in dog sports, spending time with her large southern family, camping, boating and, of course, reading! For more information, please visit www.jkhogan.com.

One signed print copy of each of the previous books (Fire on the Island, Blood in the Valley). Open to US Shipping