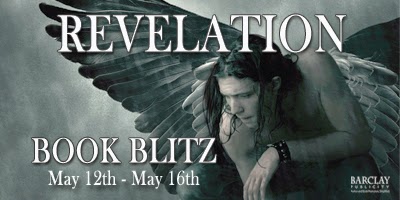 “I found myself so deep in the story, my ipad followed me everywhere I went so I could sneak a second to read a page or two just because I kept thinking about it.” – My Book Boyfriend

REVELATION, the first novel in the new adult Revelation series by debut author Randi Cooley Wilson,  is a journey of self-discovery, love and sacrifice and has been compared to INESCAPABLE by Amy Bartol and HUSH HUSH by Becca Fitzpatrick. If you want to be swept away into a new world with paranormal characters you haven't read about before then you should snag a copy of REVELATION today!

Want to learn more about REVELATION? Be sure to check out this exclusive interview with Randi Cooley Wilson! 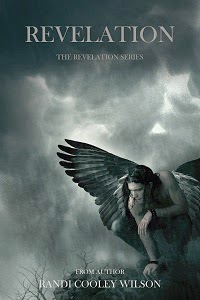 A DIVINE SECRET,
A LOYAL PROTECTOR,
A FORBIDDEN LOVE.

Eve Collins starts her freshman year at college blissfully unaware that one revelation will challenge everything she’s believed to be true about her family, life, and future, and right in the midst of it all is Asher St. Michael.

Mysterious and aloof, Asher is appointed to protect Eve at all costs. Bound by his oath of loyalty to mankind, loving her is forbidden. Dark and enigmatic, Gage Gallagher may be even more dangerous to Eve than the demonic army that hunts her.

Caught in the middle of a centuries old war, Eve must choose sides knowing that the wrong choice will cost more than just her life. Can Asher and Eve fulfill their destinies or will their love destroy everything? Revelation is a journey of self-discovery, love, and sacrifice.

Get your copy at: Amazon | Barnes & Noble | iBooks

Add REVELATION to your TBR pile on Goodreads!

Aria just stands there, arms folded. Crap, the angry pixie’s back. “Are you going to tell me the absurd reason why you heaved me through the club to hide out in the ladies room? I mean, it is a lovely room,” she motions her hand around, “but this isn’t a seventh grade dance, so spill it, sister,” she coaxes. Thin chocolate slits stare at me in partial amusement.

I exhale in defeat. “There’s a guy out there on the dance floor.”

She rolls her eyes. “Of course there’s a guy, Eve,” she says as if it’s common knowledge.

I throw her a snotty look.

“Eve.” My name comes out as a moan. “A guy’s always the reason a normally sane individual such as yourself would drag her friend across a dark club and into the bathroom without an explanation. Otherwise, you would be peeing or putting on gloss.” 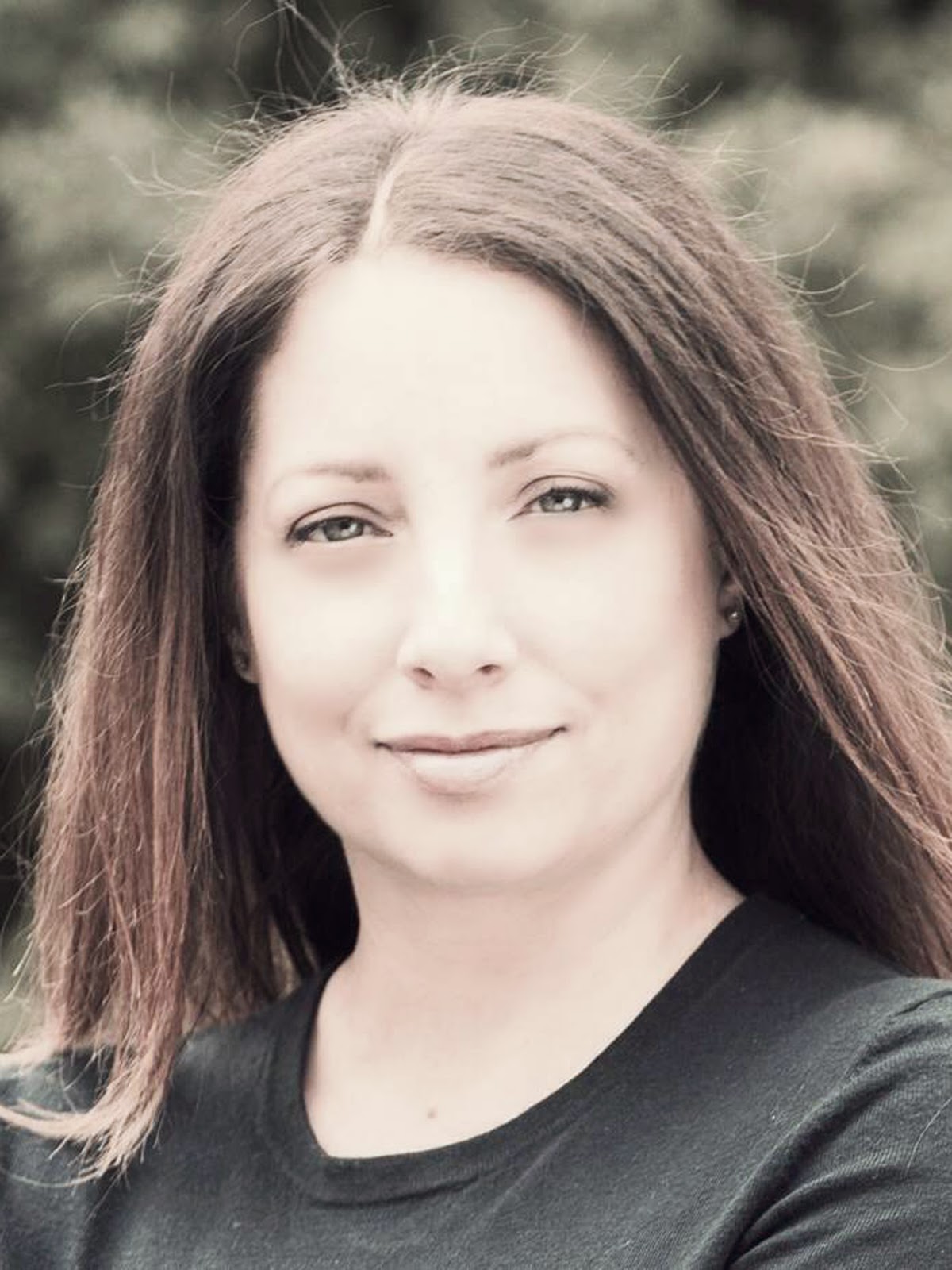 
Randi was born and raised in Massachusetts where she attended Bridgewater State University and graduated with a degree in Communication Studies. After graduation she moved to California where she lived happily bathed in sunshine and warm weather for fifteen years. She and her husband recently moved back to Massachusetts with their daughter where she was encouraged to begin writing again.

A $25 gift card to Amazon or B&N (winners choice, open internationally), 3 runner up prizes: A signed copy of REVELATION and bookmark (open to US entrants only).

at May 14, 2014
Email ThisBlogThis!Share to TwitterShare to FacebookShare to Pinterest
Labels: blog tour, book spotlight, giveaway