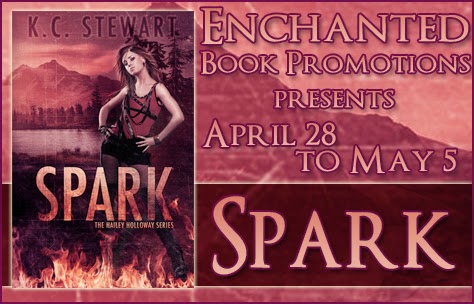 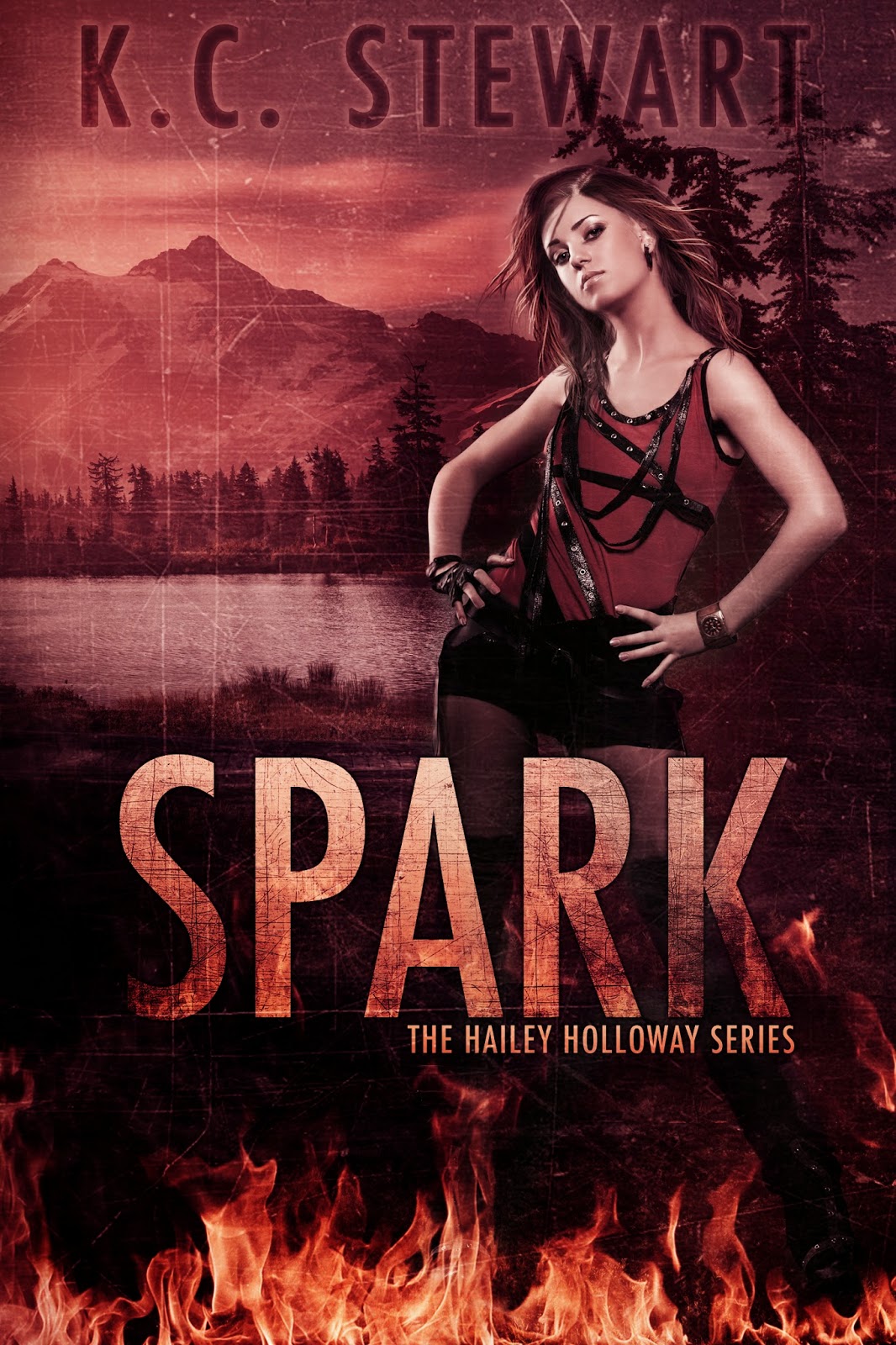 Copywriter by day, nerd by night, Hailey Holloway is living the post college dream. Her life may not be flashy and exciting but it’s enough for her. After a late night at work, Hailey stumbles upon two dragons brawling in the middle of Philadelphia. In an act of kindness and lapse of sanity, she comforts the dragon who was left behind to die. In doing so she inadvertently invited the soul of Dacea into herself for safe keeping. Hailey just wants to live her life as simply and quietly as possible but with the voice of a disembodied dragon in her head, she has little hope of achieving her goal.

Dacea will do anything to be free of Hailey, a human who is moments from checking herself into a psychiatric ward. He is grateful to be alive, but at what cost to his sanity? The dragon world is in upheaval. Green is at war with Red, and he is of no use to anyone while stuck with Hailey.

The solution to their problem is not without its risks. But just how far will Hailey go to be free of the dragon?

Hailey sat up in her bed and gasped for air. With its blaring alarm, her bedside clock announced that it was time to wake up. She hit the off button and because she couldn’t shake the dream she had been having, Hailey held out her arms and checked for any red marks, but she found only her porcelain skin. “Ugh.” She groaned as she rested her head in her palm. It had just been a horrible dream; one she had been having on a nightly basis. There was no fire, no smoke, and no dragons. “That’s the last time I eat Mexican before bed.”

“Not this again.” A deep voice grumbled in her head.

Hailey squeezed her eyes shut. “I will not talk to the voice in my head. It is not real.” She repeated her recently acquired mantra, punctuating each word.

“Every morning it is the same thing. Hailey, you need to get over this already.” He sounded frustrated, not that she cared. The voice had been with her ever since the unfortunate event in the nearby park three weeks prior. “The sooner you accept what has happened, the sooner we can figure out how to fix it.”

“LA LA LA LA LA.” Hands covered her ears as she crawled out of bed. “I can’t hear you.”

He sighed in her head. “Why don’t you believe what is right in front of you?”

Because what was right in front of her was a crazy person who had voices in her head, she answered mentally. Hailey turned on the shower, set in her ways of ignoring him. She dropped her shirt on the floor but quickly covered her breasts with her arms.

“I said, close your eyes. I need to shower.”

“You are infuriating.” He bit out.

“Nonsense, I am delightful. You on the other hand have no manners. I need to shower and don’t want you to watch.” She shifted uncomfortably, unsure where she should look when she spoke to him.

“It’s nothing I haven’t seen before. In fact a little peek is the least you can do for the headaches you’ve caused me.”

“Headaches I’ve caused you? What about me Mister! Do you think I want to hear your critique of absolutely everything I do, have done, or will do in the future? Just close your eyes and leave me be.”

A moment of silence passed before he grunted out “fine.”

“Are your eyes closed?”

“How do I know that? You could just say they are but really be watching me shower like a creeper.” Hailey shuffled her weight back and forth as the cool air chilled her bottom.

“I guess you will just have to trust me.” He said amused.

K.C. Stewart lives in central Pennsylvania with her three cats. She is currently attending college online for Library Science while working full time as a photographer. In her spare time, which isn't easy to find, she reads an obnoxious amount and writes in between everything else. K.C. has a very real addiction to gummy bears and talking to her cats when no one is around.

at May 02, 2014
Email ThisBlogThis!Share to TwitterShare to FacebookShare to Pinterest
Labels: blog tour, book spotlight