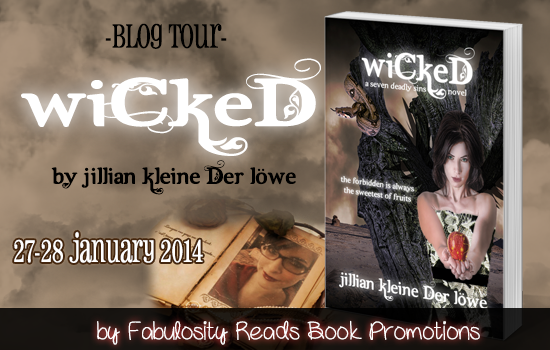 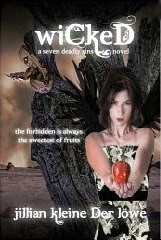 
Earth: it is the promised land for Kin, beings from the Astral Planes.

Some, beings of light.

Others, the Fallen, beings of unimaginable evil...

Seven Cyn is Kin and a CIA Operative. With her best friend Leon in tow, she flies to Wales in pursuit of an ancient relic, the Spear of Destiny.

Then throw the enigmatic Luc into the mix as he and Sev discover a love that defies the stars. Yet, there is a catch... Sev has been tasked with ending his life.

Together, they uncover the location of the Spear and end up in a race against time with the survival of the whole entire Universe left hanging in the balance in a battle between good verses evil.

Has Sev finally bitten off more than she can chew?

The good: the characters are all very well drawn and the book itself is very funny and you'd be hard pressed not to smile. It's a fun, light-hearted fantasy taking elements of nearly all of Earth's different myths and blending them together into a somehwat cohesive whole. Seven Cyn is a delightful character and you are just rooting for her the whole way through.

We have a race against time, conspiracy theories, different factions trying to get to the Spear of Destiny, one to destroy the world, the other to save it, but which side is which? There are lots of twists and turns to keep the reader guessing.

The not so good: the rampant abuse of italics in the text. Not only do certain words get italicised every time they're mentioned, such as <i>the Fall, the Spear, the Tower, the Fallen,</i> there are paragraphs and paragraphs of italic text, which is difficult to read.

Oh, and Cardiff airport doesn't have terminals, it only has one, it's a tiny airport :)

Italic abuse aside, it was an enjoyable and fun read.