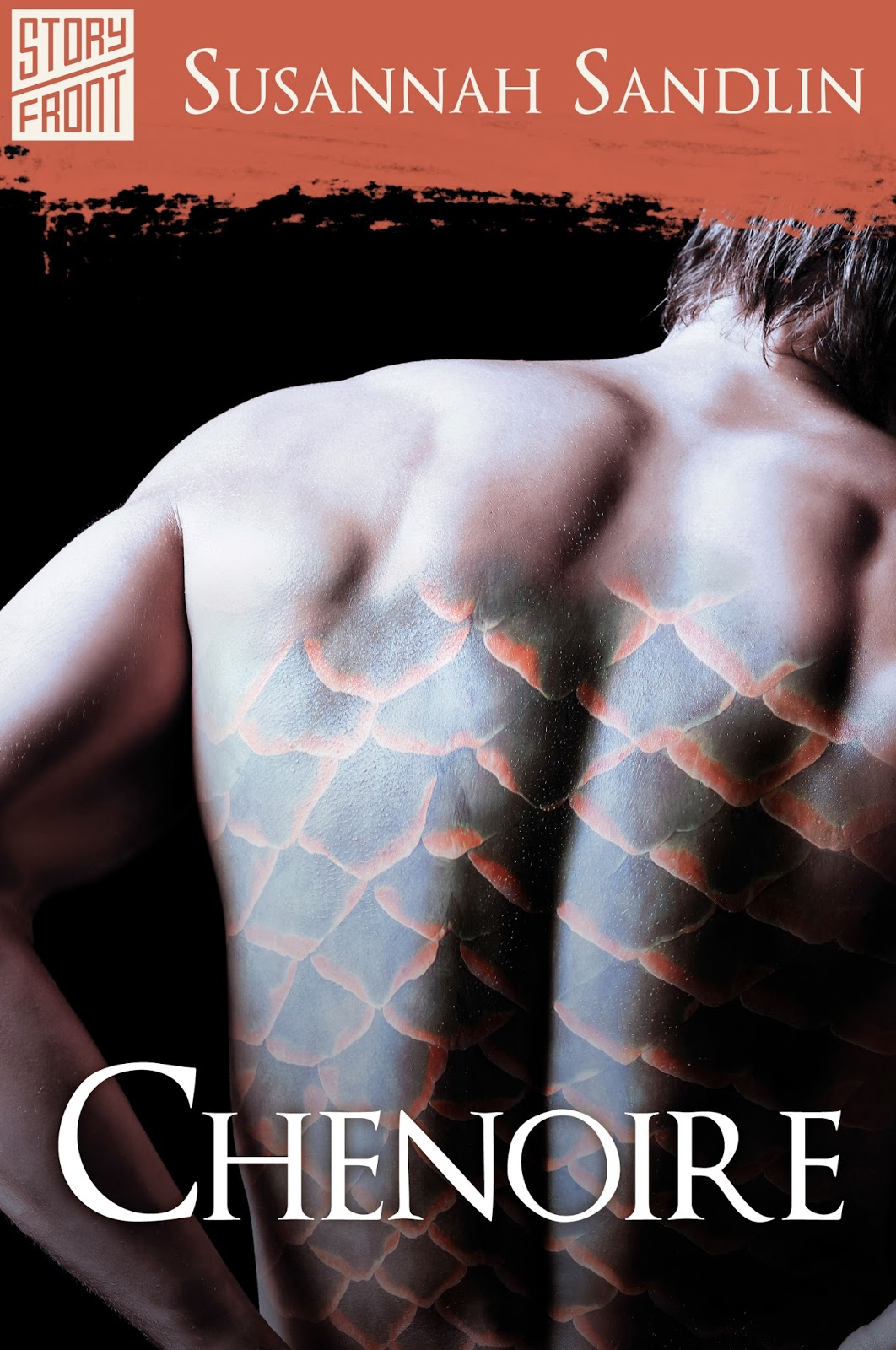 When Faith Garrity’s twin sister died, she lost a part of herself. Unable to move past the pain, the once-driven ornithologist is at risk of losing her career as well. To save her job, she heads to the oil-ravaged wetlands of Louisiana. There, in the bayou community of Chenoire, she encounters the handsome but guarded Zackary Préjean, still suffering from a great loss of his own.

She’s drawn to Zack, but soon finds that the Préjean family isn’t what it seems… They have dangerous secrets—and deadly enemies. Caught up in a feud that threatens the area’s uneasy truce, Faith and Zack must learn to trust each other. Survival will require enormous sacrifice, but it just might also give them both a way to move on.

Zack Préjean wiped the blood from his skinning knife onto the faded blue bottom of the apron he wore, scanning the bayou that backed up to his papa’s back porch. Something had drawn his attention, but he couldn’t figure out what.

He’d been working on the small gator for half an hour, figuring to take off enough fresh meat for dinner and prep the rest to deal with later—it was too small for the skin to be worth much. The calls and caws of the birds and cackles of swamp hens soothed him, and God knew he needed soothing. Spending the whole month of gator season at Chenoire wasn’t what he wanted to be doing. But Papa had asked him outright for help, and he had to honor that.

Finally, he figured out what had caught his attention; the bayou was too quiet. He wedged the knife through his apron ties, covered the gator with a towel, and closed his eyes to focus on what he could hear. Footsteps coming from the path leading down to the house—heavy ones, stirring up a whiff of anger.

Zack tripped on his way through the kitchen, catching his toe on the edge of a chair because he’d been staring out the front window instead of watching where he was going. All this family time must be getting to him, because for a moment he swore he’d seen not a man on the path that angled toward the small circle of houses where the Préjeans had lived for generations.

No, he thought he’d seen an angel.

Except angels didn’t stomp their feet, curse like sailors, and swat at bugs, which is what this one appeared to be doing. What the hell was a woman doing on foot way out here at dusk?

Crossing his arms over his chest, Zack leaned against the frame of the front door, silent and still, waiting to see what trouble she brought. She looked like a city woman, and city women always brought trouble.

He couldn’t keep the grin off his face. Whatever else she was, his citified swamp angel was pissed off and dirty as sin. Bits of mud flaked off what might be a long, lean pair of legs underneath the grime that covered her from her shoes to the bottom of her khaki shorts—or maybe they were mud-covered black shorts. Hard to tell. Her hands flew around her head, batting at what Zack knew were probably the armies of tiny no-see-ums that swarmed near the small stand of trees this time of day. Occasionally, she swatted at her own head, giving her short blond hair a disheveled look he’d mistaken for a halo.

“Damned gnats. I’m gonna—” The angel finally spotted him and stopped in her tracks, dark-blue eyes growing wider as her gaze dropped from Zack’s face to the vicinity of the knife.

He cleared his throat and stifled the laugh that threatened to escape. “You lost, Angel?”

Susannah Sandlin writes paranormal romance and romantic thrillers from Auburn, Alabama, on top of a career in educational publishing that has thus far spanned five states and six universities—including both Alabama and Auburn, which makes her bilingual. She grew up in Winfield, Alabama, but was also a longtime resident of New Orleans, so she has a highly refined sense of the absurd and an ingrained love of SEC football, cheap Mardi Gras trinkets, and fried gator on a stick. She’s the author of the award-winning Penton Legacy paranormal romance series, a spinoff novel, Storm Force, and a new romantic thriller beginning this month with Lovely, Dark, and Deep. Writing as Suzanne Johnson, she also is the author of the Sentinels of New Orleans urban fantasy series.