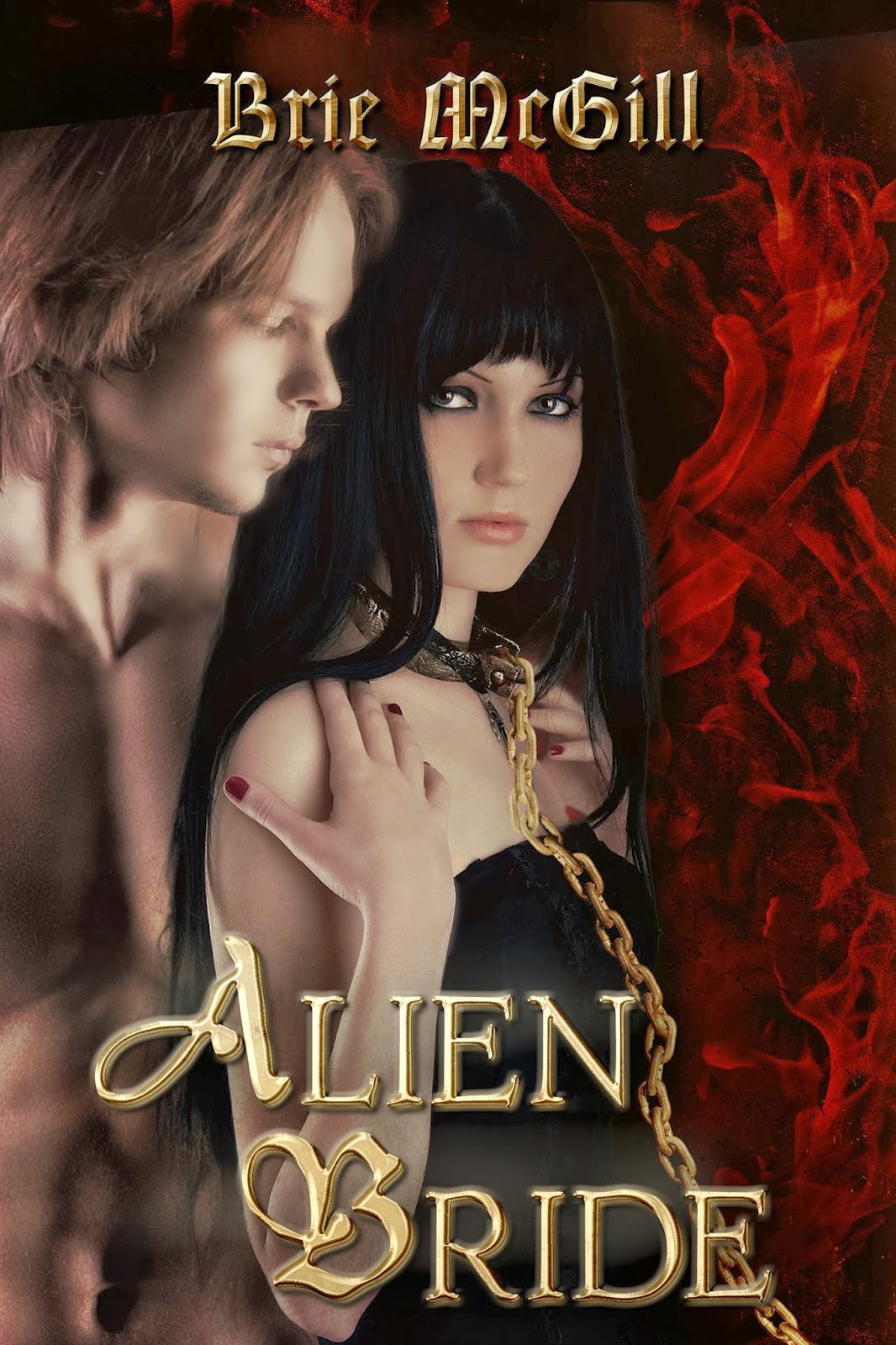 Ninkasi Mara didn’t plan to celebrate her university graduation entangled in a bungled kidnapping meant for her father, a corrupt senator in the pocket of Techthonic Innovations. Locked alone in the gilded tower of Chateau Bernadette, Ninkasi fears its opulent pleasures will erode her will until she collapses into the comforting arms of the mysterious masked man who frequents her chamber with vintage wines and sumptuous dinners.

For more than twenty years, Orion has plotted the perfect revenge. Manipulating the hand of an insurrectionist faction, he intends to settle a shadowy score with Techthonic Innovations, a biotech giant with a history of dubious experiments. When the faction’s amateurs fail to return with the senator, they further complicate Orion’s task by returning instead with a woman who is a painful reminder of a love lost long ago. Torn between risking the secrecy of the faction and a maelstrom of emotion, Orion secretly visits her chamber in disguise.

When Orion disappears, Ninkasi is dragged into the search and rescue mission. To find him, she must learn the truth of his secrets about his hatred for the company and the physical anomalies he tries to hide. The answers await discovery in a terrifying alternate world beneath her feet in which human sacrifice is the least of her worries.

There is a reason Orion went alone...

Orion extinguished the butt of his hand-rolled cigarette into a skull-shaped ashtray on the nightstand beside a king-sized bed. Stripped down to a frilly cravat, tight leather pants, and silk gloves extending to the elbow—for this occasion, he wore exclusively black—he crossed his arms over his chest and observed the girl, displeased with her insolence.

A woman with an hourglass figure slipped out of a sheer lace negligee and flung it across the room with her toe.

Orion wrinkled his nose: she specifically disregarded his instructions concerning the garter belt and knee-high stockings. His invitation was not romantic—it was a scripted roleplay arrangement to enact his one fantasy in detail.

Or at least, it should have been; it was what they agreed. He suspected this one secretly harbored romantic intentions.

For the interim, he would forgive her, solely because she wore the waist-length, pin-straight black wig he had taken great pains to acquire. No mistress was allowed one footstep in his chamber without the wig.

“Master Orion, I beg you.” The girl fell to her knees, greedily frisking the stately erection battened by his pants. Groping at his belt, she pressed her wet lips against his body, speaking into him. “Please let us go to your bed.”

He deliberated upon her entreaty, a cool midnight breeze from the open window whipping his waist-length auburn hair.

By the flickering light of candelabras, he looked to the bed, crimson blankets of crushed velvet tucked neatly in preparation for a royal fuck. The musky fragrance of burning copal wafted through the air, conjuring distant memories. Fuchsia anaglypta wallpaper shimmered, tinged with gold. The belfry looked smashing—on the rare event he chose to clean it.

He cleaned when it was time to see a mistress. Otherwise, he didn’t care; it was a pain in the ass collecting the countless empty wine bottles beneath his bed.

Orion poked a finger between the girl's eyes and pushed her head back, appraising her beauty: her plump, pouting lips threatened to consume him; each full, round breast required more than one hand to command; her waist was narrow, with hips cresting in smooth curves, her body a landscape, a rolling testament to womanhood.

She was a beauty, surely, of world-class standards.

But none of this struck his fancy. He was a particular man.

He stared nostalgically into the girl’s eyes, fierce green eyes. He selected her for her eyes. Those fiery eyes were his one shot at climax.

It was a long shot.

But it was worth a shot.

Doctors suspect Brie developed an overactive imagination during childhood to cope with the expansive corn maze known as rural Pennsylvania. Unable to afford an operation to have the stories surgically removed from her brain, she opted instead to write them down.

Brie lives with two devious cats, Lunar and Loki. In her spare time, she enjoys making laser sounds with her MiniKorg, channeling entities in hyperspace, and roflstomping video games from the nineties.